“Some of the most innovative minds in engineering and science came together to create the most powerful telescope ever launched and today, Northrop Grumman marks another historic milestone for our legacy of defining possible in space,” said Tom Wilson, corporate vice president and president, Space Systems Sector, Northrop Grumman. “Northrop Grumman is proud to lead our industry partners in the design, build, and total system integration of the observatory. We’re opening a new era of space exploration with the first image you see today, thanks to the groundbreaking engineering and partnership with NASA and the science community.” 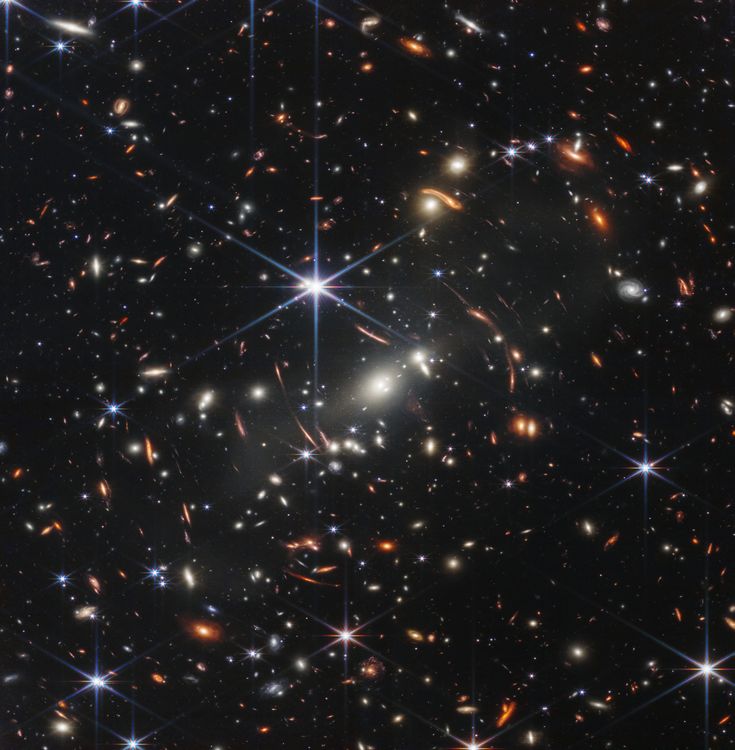 As the most powerful space telescope in space, Webb also is the first space deployable telescope built to fit inside a rocket fairing. The observatory is designed to see the first light from the earliest stars and galaxies.

Ever since completing its million-mile journey to its solar orbit, Lagrange Point 2 (L2), on Jan. 24, Webb has been executing telescope and scientific commissioning activities. This includes the completion of critical mirror alignments, the cooling of its four scientific instruments to their cryogenic operating temperatures, such as the Mid-Infrared Instrument (MIRI) which is enabled by Northrop Grumman cryocooler technology, and checking off 17 scientific instrument modes to ready the telescope for its historic mission.

Northrop Grumman is a technology company, focused on global security and human discovery. Our pioneering solutions equip our customers with capabilities they need to connect, advance, and protect the U.S. and its allies. Driven by a shared purpose to solve our customers’ toughest problems, our 90,000 employees define possible every day.